"The investigative work of 2021 has all the makings of a made for TV movie – embezzlement of funds from a nonprofit, a family fraud ring that stole millions in COVID-relief funds and a $1 billion Ponzi scheme used to buy sports teams and luxury vehicles. But this is real life and I'm grateful to our IRS-CI agents for pursuing these leads and ensuring that the perpetrators were prosecuted for their crimes," said IRS-CI Chief Jim Lee.

Susan Harris and William Harris were sentenced to 47 and 15 years in federal prison, respectively. They stole funds from Ayudando Guardians Inc., a nonprofit organization that provided guardianship, conservatorship and financial management to hundreds of people with special needs.

9. Rochester man going to prison and ordered to pay millions in restitution for his role in Ponzi scheme that bilked investors out of millions of dollars

John Piccarreto Jr. was sentenced to 84 months in federal prison and ordered to pay restitution totaling $19,842,613.66 after he was convicted of conspiracy to commit mail fraud and filing a false tax return. He conspired with others to obtain money through an investment fraud Ponzi scheme.

Petra Gomez and her co-conspirator, her sister, Jakeline Lumucso, were sentenced to eight and four years in federal prison, respectively. They operated a tax preparation business with five locations in central Florida that filed more than 16,000 false tax returns for clients from 2012 to 2016 with a total estimated loss to the IRS of $25 million.

Oleg Tinkov, aka Oleg Tinkoff, was ordered to pay more than $248 million in taxes and sentenced to time-served and one year of supervised release after he renounced his U.S. citizenship in an effort to conceal large stock gains that were reportable to the IRS after the company he founded became a multibillion dollar, publicly traded company.

Hugo Sergio Mejia was sentenced to three years in federal prison and required to forfeit all assets derived from running an unlicensed business that exchanged at least $13 million in Bitcoin and cash, and vice versa, often for drug traffickers. He charged commissions for the transactions and established separate companies to mask his true activity.

5. Owner of bitcoin exchange sentenced to prison for money laundering

Rossen G. Iossifov, a Bulgarian national, was sentenced to 121 months in federal prison for participating in a scheme where popular online auction and sales websites — such as Craigslist and eBay — falsely advertised high-cost goods (typically vehicles) that did not actually exist. Once victims sent payment for the goods, the conspiracy engaged in a complicated money laundering scheme where U.S.-based associates would accept victim funds, convert these funds to cryptocurrency, and transfer the cryptocurrency to foreign-based money launderers.

Kent R.E. Whitney, the ex-pastor of the Church of the Health Self, was sentenced to 14 years in federal prison and ordered to pay $22.66 million in restitution to victims after defrauding investors of $33 million by orchestrating a church-based investment scam. At his direction, church representatives appeared on television and at live seminars to make false and misleading claims to lure investors to invest in church entities. Victims sent more than $33 million to the church and received fabricated monthly statements reassuring them that their funds had been invested, when in reality, little to no money ever was.

Joel Tucker was sentenced to 12 years and six months in federal prison and ordered to pay over $8 million in restitution to the IRS after selling false information or fictitious debts to payday loan businesses and not filing federal tax returns – for himself or his businesses – with the IRS for multiple years.

Jeff Carpoff, the owner of California-based DC Solar, was sentenced to 30 years in federal prison and forfeited $120 million in assets to the U.S. government for victim restitution after creating a Ponzi-scheme that involved the sale of thousands of manufactured mobile solar generator units (MSGs) that didn't exist. He committed account and lease revenue fraud and purchased a sports team, luxury vehicles, real estate and a NASCAR team with the proceeds.

The Ayvazyan family received sentences ranging from 17.5 years in prison to 10 months of probation for crimes ranging from bank and wire fraud to aggravated identity theft. The family used stolen and fictitious identities to submit 150 fraudulent applications for COVID-relief funds based on phony payroll records and tax documents to the Small Business Administration, and then used the funds they received to purchase luxury homes, gold coins, jewelry designer handbags and more. Richard Ayvazyan and his wife Terabelian cut their ankle monitoring devices and absconded prior to their sentencing hearing; they are currently fugitives. 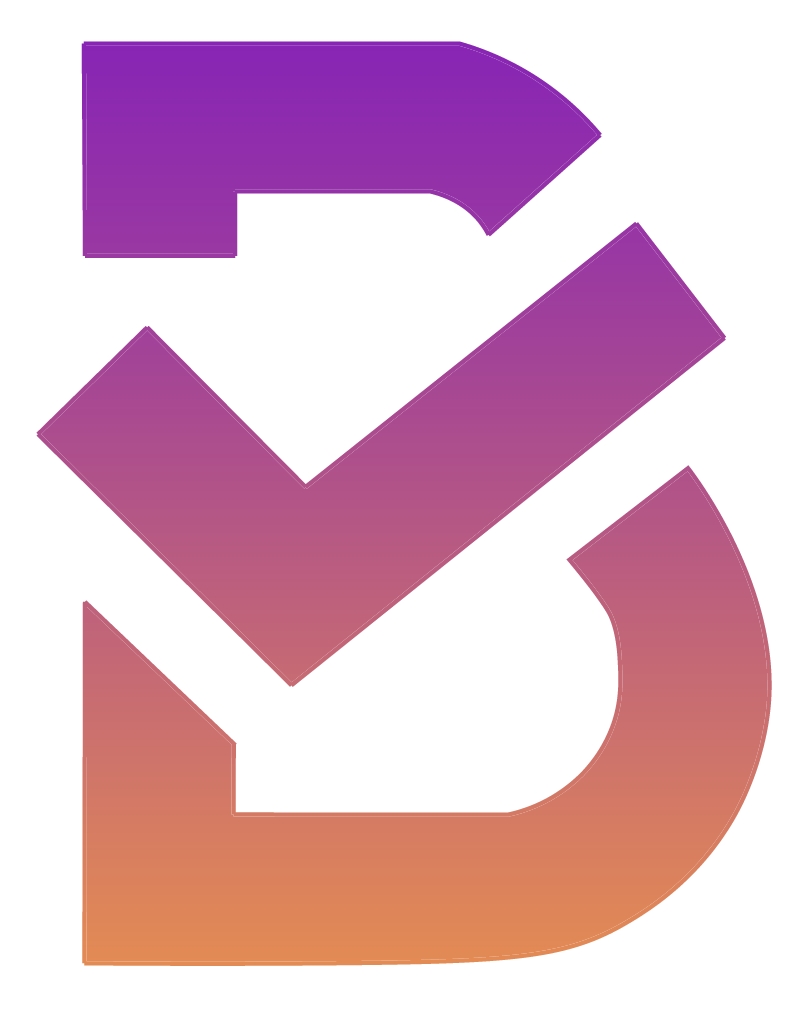 What to Know About Tax Prep

Is This Your Situation: Trying To Cut Down on Turnover

Is Your Cash Flow Healthy?

5 Reasons Why You Should Never Copy Your Competition

5 Business Trends To Get You To The Next Level

Top 10 Free Tools Your Small Business Could Use Today

Top 5 Small Business Functions That Can Be Outsourced

New Posts to Your Inbox!

Thank you! Your submission has been received!
Oops! Something went wrong while submitting the form.
Never Spam
Unsubscribe anytime